True North depicts a 14th century invented geography of the Arctic conflated with references to contemporary virtual exploration. The installation envisions the Rupes Nigra, a 33-mile-wide magnetic rock believed by early mapmakers to be located at the North Pole and served as a longstanding explanation for the phenomenon of magnetism. Many thought the four seas—existing between the four continents surrounding the Rupes Nigra—emptied into an enormous whirlpool circling the rock. The Rupes Nigra remained on maps until the 17th century when exploration-based discoveries began to replace fantastical geographic representations.

The centerpiece of the installation is a large polygonal sculpture representing the Rupes Nigra. Four videos—placed equidistantly from the sculpture—play animations of a computer desktop that reference the four seas thought to flow toward the magnetic rock. Within the installation, a variety of consumer goods with material or brand associations to the Arctic are displayed. Through these elements, True North navigates the relationship between the mapped image and notions of exploration, desire for the unknown, and virtual experience. 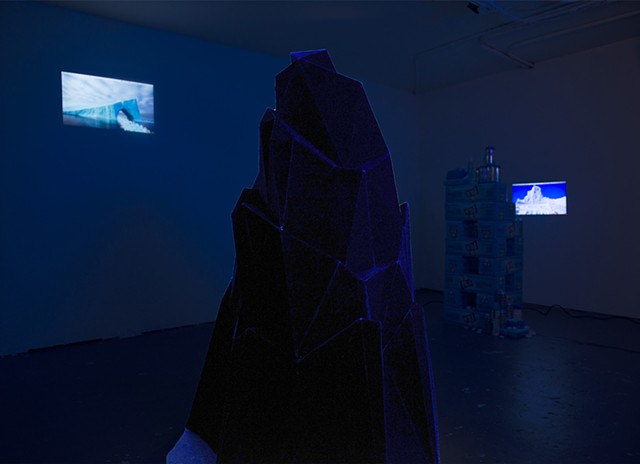 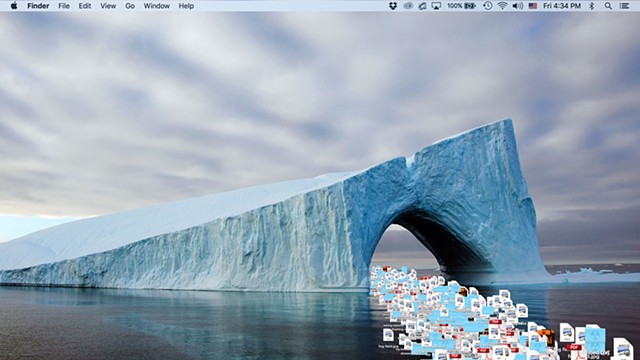 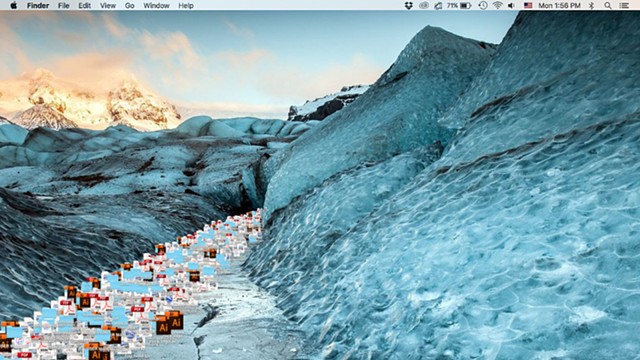 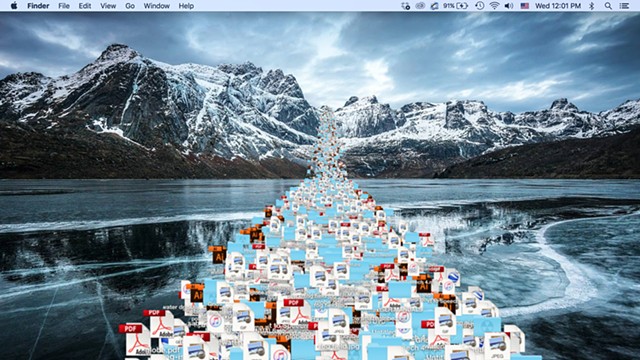 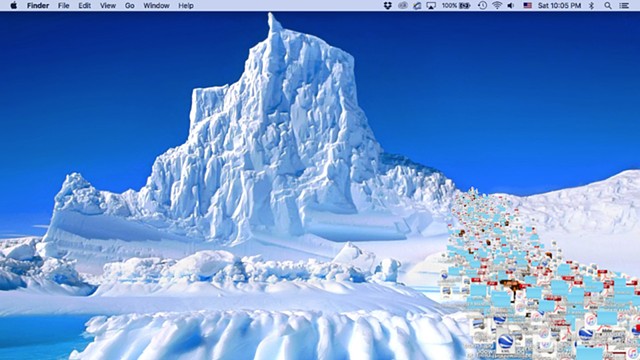 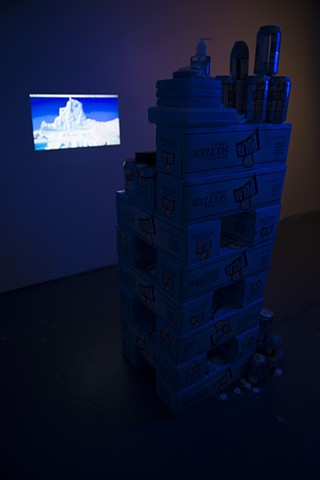 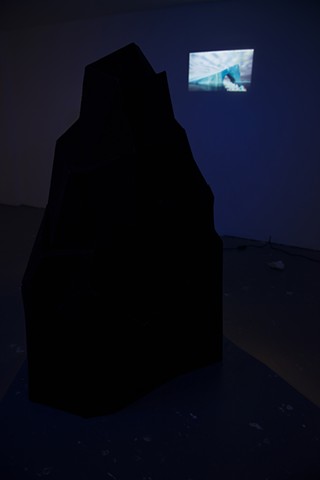 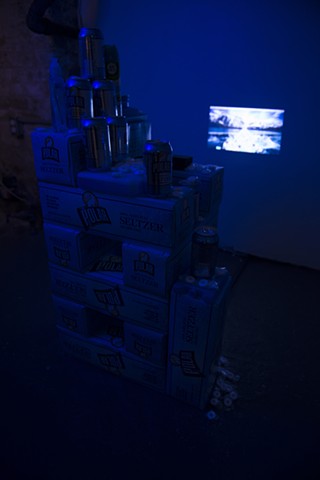 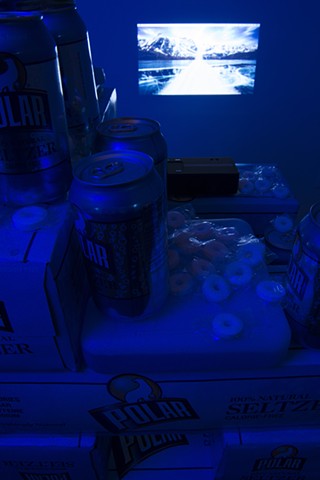 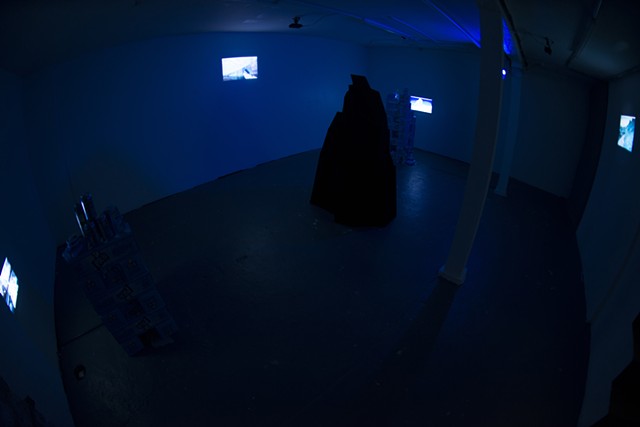